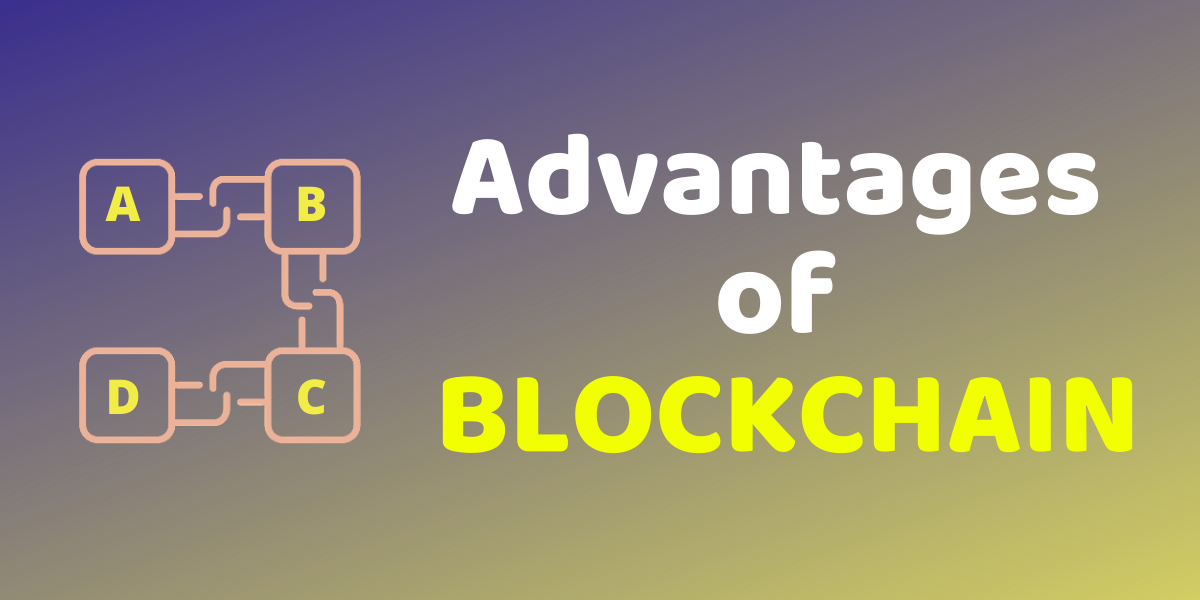 Blockchains are increasing their popularity in the world today. People are finding new ways to use the power of blockchain technology which can help them in providing solutions to real-world problems. Blockchain technology has a lot of important features that allows it to offer secure functionality.

In today’s world , in every sector like financial services or government or healthcare or many other industries are trying to explore different ways to use Blockchain to disrupt and transform traditional business models. There are many industry leaders who already have found significant business benefits with Blockchain, which helped in greater transparency, enhanced security, improved traceability, increased efficiency and speed of transactions, and reduced costs.

Blockchain is a chain of blocks, where a block consists of data information and the chain is like a database. The Blockchain technology was introduced by Stuart Haber and W. Scott Stornetta in 1991 . This chain of blocks which is called a ledger, records and lists the data which is then transferred amongst the different nodes or the participants. Each of the nodes who are participating in the blockchain is able to see the whole information. For more details you can read our blog on what is blockchain.

As Blockchains are distributed between all the network participants, so it does not have a central point of failure. So if the system of any participant of a blockchain fails due to any reason, then still we will be having other copies of it with other participants.

So these are some of the Advantages of Blockchain Technology. You can follow us for more blogs related to Blockchain and also subscribe to ZappDesk YouTube Channel where we post videos related to different technologies.